If you spot an emerald ash borer beetle, or believe you have an infestation, you may need ash tree removal from an experienced tree removal service.

What Does the Emerald Ash Borer Beetle Look Like and How Is It Affecting My Ash Tree?

While it is difficult to spot the larvae of the emerald ash borer, because they live only inside of the ash tree’s bark, the adult emerald ash borer beetles are a bright, metallic green and emerge from beneath the bark in late May through mid-July. The beetles never stray far from the tree and cause little harm to the tree after they are full grown. It is crucial to know what the beetle looks like so you can know if you need ash tree removal services.

To learn more about the emerald ash borer’s appearance, read this article. 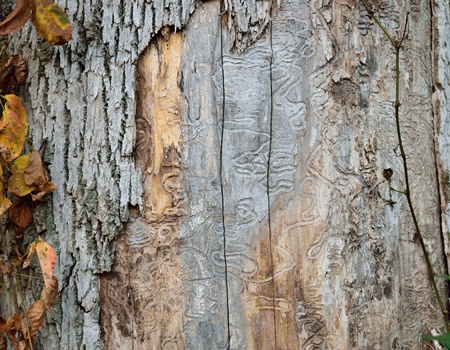 Signs That You May Need Your Ash Tree Removed

There are many ways to identify the presence of an EAB infestation without directly seeing the larvae or even the beetle itself.

If your ash tree exhibits one or more of these signs, or if you believe you may have an emerald ash borer infestation, learn more about our licensed and insured ash tree removal process and contact us today. 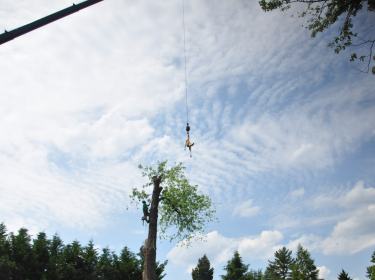 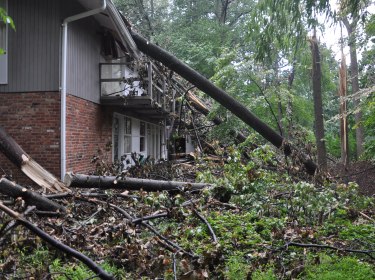 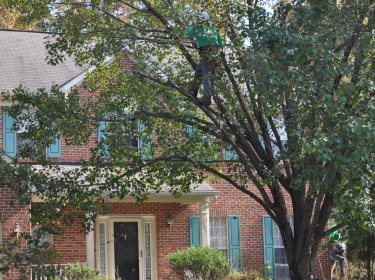 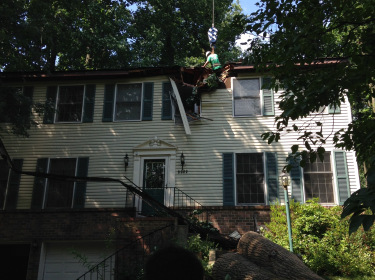 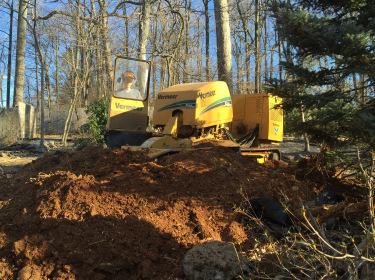 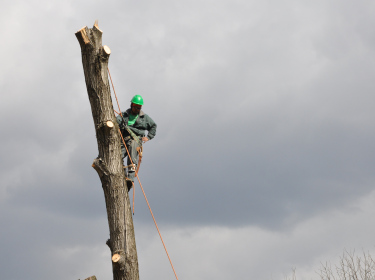