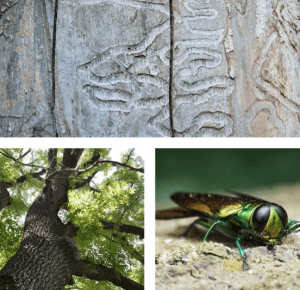 In order to contain the Emerald Ash Borer Beetle infestation that is plaguing cities in the DC metro area, the USDA has issued regulations for ash tree removal.

The easiest way to comply with these regulations is to hire a licensed and insured Chevy Chase ash tree removal company like Ed’s Tree Service.

Ash Tree Removal in the News

The ash tree was first detected in Maryland in 2003. The Washington Post reports that: “there was a valiant attempt” to check it, said Patrick Harwood, an urban forester with the Montgomery County Department of Parks. “But we had so little knowledge about the insect.”

According to the latest count, the pest is found in 33 states, District and three Canadian provinces.

Read more about the effect, here.

You should have your ash tree professionally removed if you’re seeing the following symptoms to stop the spread and ensure you abide by the quarantine and removal regulations:

If you think your ash trees may be infected, don’t delay. Contact Ed’s tree service for your Chevy Chase ash tree removal needs. 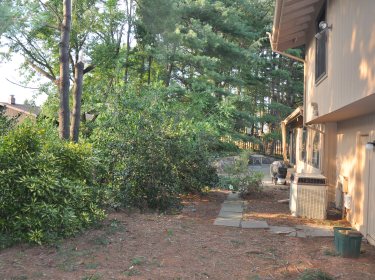 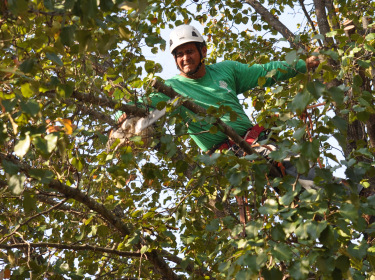 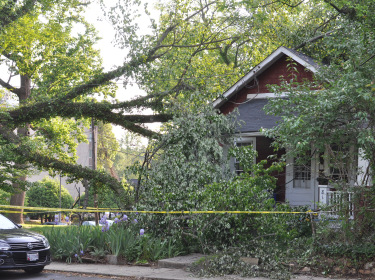 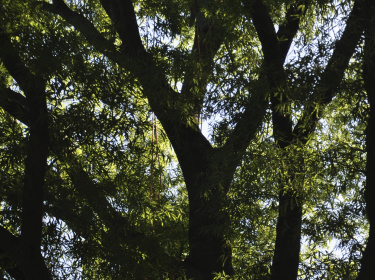 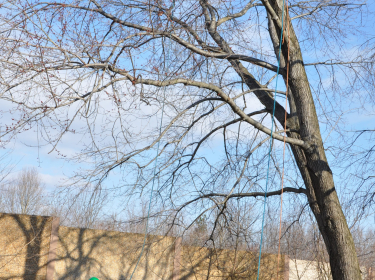 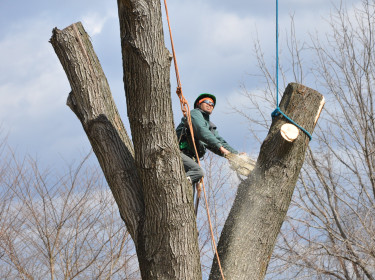