If your ash tree has been infected by the Emerald Ash Borer, you may need a specialized tree removal company to help you destroy, and then dispose of, your ash tree properly. 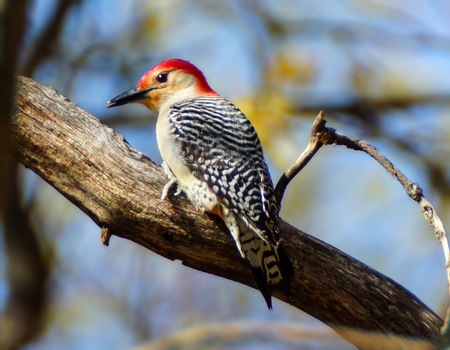 An infected ash tree can be difficult to detect, particularly when the Borer Ash beetles are still larvae. They are living under the bark of the tree at this stage, which can make them very difficult to spot. Woodpeckers are often the first ones to find infested ash trees. If you see woodpeckers chiseling away at your ash tree’s bark, it could be because they are feasting on the Emerald Ash Borer’s larvae. Unfortunately, this means it’s too late to save your ash tree; the beetle has already infested the tree and will eventually kill it.

Once you notice an infestation, you should contact an experienced tree removal company, that can remove and dispose of your tree properly, to prevent further infestation in the area.

Ash Tree Infestations Are Occurring at an Alarming Rate

In 2015, Montgomery County cut down approximately 80 infected ash trees.  According to the Washington Post, in 2016, park officials expect to remove almost 3,000 ash trees.

The Emerald Ash Borer is one of the most destructive, and invasive species in the US, mainly because their only known predator in this region is woodpeckers. This means that spotting and removing infected ash trees appropriately is a priority.

The first spotting of the Emerald Ash Borer Beetle in the area occurred at a tree nursery, in 2003. Now the Ash Borer can be found in every county in Maryland and in Washington, DC.  Ash trees in county parks are dying more than 30 times faster than they did in 2015.

If you take the bark off your infected ash tree, you’ll see S-shaped trails the larvae leave behind. The trails prevent water and nutrients from flowing through the ash tree, essentially strangling it from inside. One ash tree can have more than 10,000 larvae in it, boring into the tree and feeding off it.

If you suspect you have an infected ash tree, don’t hesitate to contact us for proper ash tree removal and disposal. We are an experienced tree removal company with the knowledge to help you deal with your ash tree infestation. 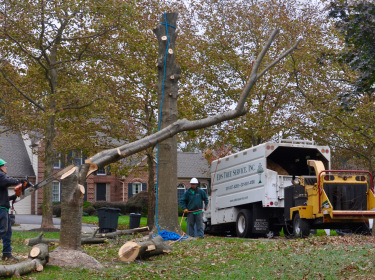 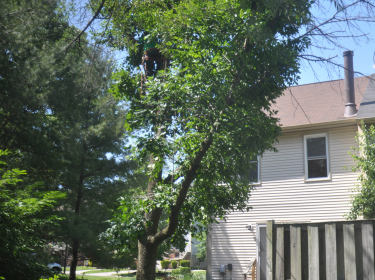 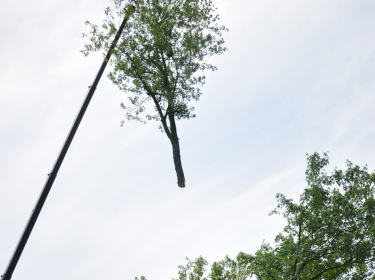 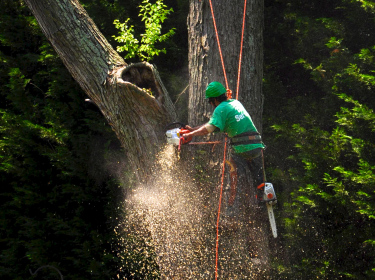 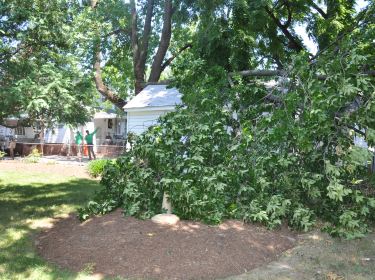 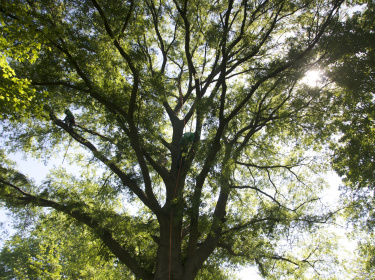