All along the east coast, people are seeing dead or dying ash tress as a result of the emerald ash borer infestation. It is important for the safety of yourself and your property that there is an expert for safe ash tree removal in Adelphi, Maryland. 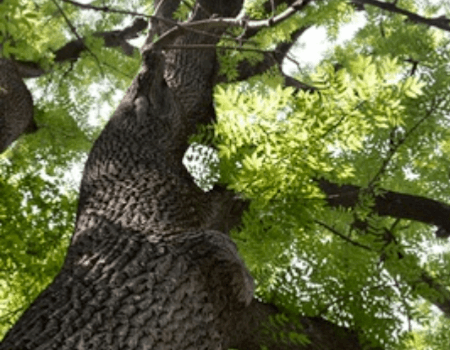 How to Know if You Need Ash Tree Removal in Adelphi, Maryland:

You should have your ash tree professionally removed if you’re seeing symptoms of an infestation to stop the spread and ensure you abide by the quarantine and removal regulations.

Symptoms of ash tree damage include:

What does the Emerald Ash Borer Beetle look like?

What Areas is Affected by the Ash Tree Epidemic?

How Exactly Do These Tiny Beetles Destroy My Giant Ash Tree?

Because the impact is so widespread the USDA to enforces quarantines and fines to prevent the spread of the EAB beetles. This is why it’s important to have a professional remove, and properly dispose of, an infected tree.

Hiring a professional firm like Ed’s Tree Service is the best way to properly handle ash tree removal in Adelphi, Maryland. If the tree is at its later stage in life, removal can be particularly important because it is much more susceptible to falling and damaging you or your property.

Once removed, it is also important to dispose of properly, which is why hiring a licensed and insured firm can ensure this is done correctly.

If you need to properly remove your dead or dying ash tree in Adelphi, Maryland, contact the professionals at Ed’s Tree Service today.

Adelphi, Maryland is an unincorporated area in Price Georges County. According to the 2010 census, the population was just over 15,000 people. Adelphi is home to many federal facilities such as the National Archives at College Park and the headquarters of the Food and Drug Administration. 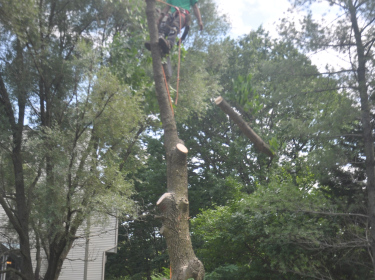 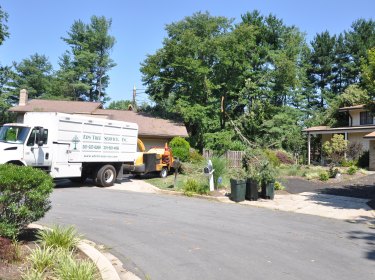 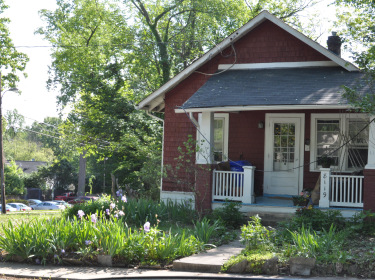 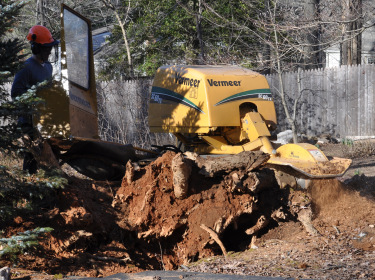 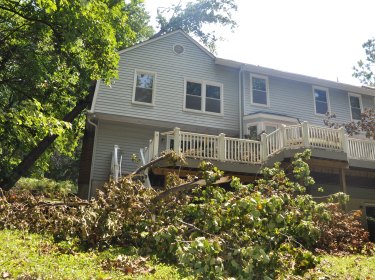